Yesterday, Rochi got home from the store without the beer he’d gone to fetch. Instead, he’d brought home a perplexed expression.

“Groan,” said me. “Where did you have it last?” I’m a big fan of the Sherlock Holmes method.

We got into the car to drive back to the store, where we checked the parking lot first, not expecting much, and that’s what we found. So we went inside, to customer service. The lady in the booth was on the phone and gestured that she was already helping the gentleman waiting on the electric scooter. So we waited. Soon another lady came along, also wearing a perplexed expression.

“I left my iPhone in my shopping basket but now the basket is gone but tracking says the phone is still in the store. Are you waiting for customer service?”

I nodded toward the gentleman on the electric scooter. iPhone lady settled in to wait.

Not long after, another lady wearing the same perplexed expression came along and asked where the line began. Again I nodded toward the gentleman on the electric scooter and asked, “Did you leave something behind?”

This led to a spirited conversation about the relative values of the things we’d left behind and the difficulty of replacing them. The lady in the booth was still on the phone.

In time, a nice lady in a store uniform came along and asked what we were all waiting for.

“Well,” says I, pointing to each of us in turn. “A debit card, an iPhone and a six pack of beer. Guinness, no less.”

The nice lady opened the door to the customer service booth and handed over the beer, simultaneously digging around in a drawer. Her hand emerged, clasping a Bank of Hawaii debit card. Just then, one of the cashiers waved an iPhone in the air. We all looked at each other, simultaneously thinking, “What are the chances?” as we reclaimed our loot and headed out.

I don’t want to jinx it by giving it a name, but it feels like there’s some kind of magic afoot here in Puna. Just the other day, we were wondering: When you live in Hawaii, where do you go for a vacation?

I fell asleep last night to the sound of coqui frogs chirping in the woods behind my house. And now my skin is being caressed by gentle breezes, as I listen to the calls of birds I cannot identify against a background of exotic foliage, while pineapples and papayas ripen in the rays of the sun. The room is light and airy, cool and clean. The cats are napping in mid-morning tranquility. 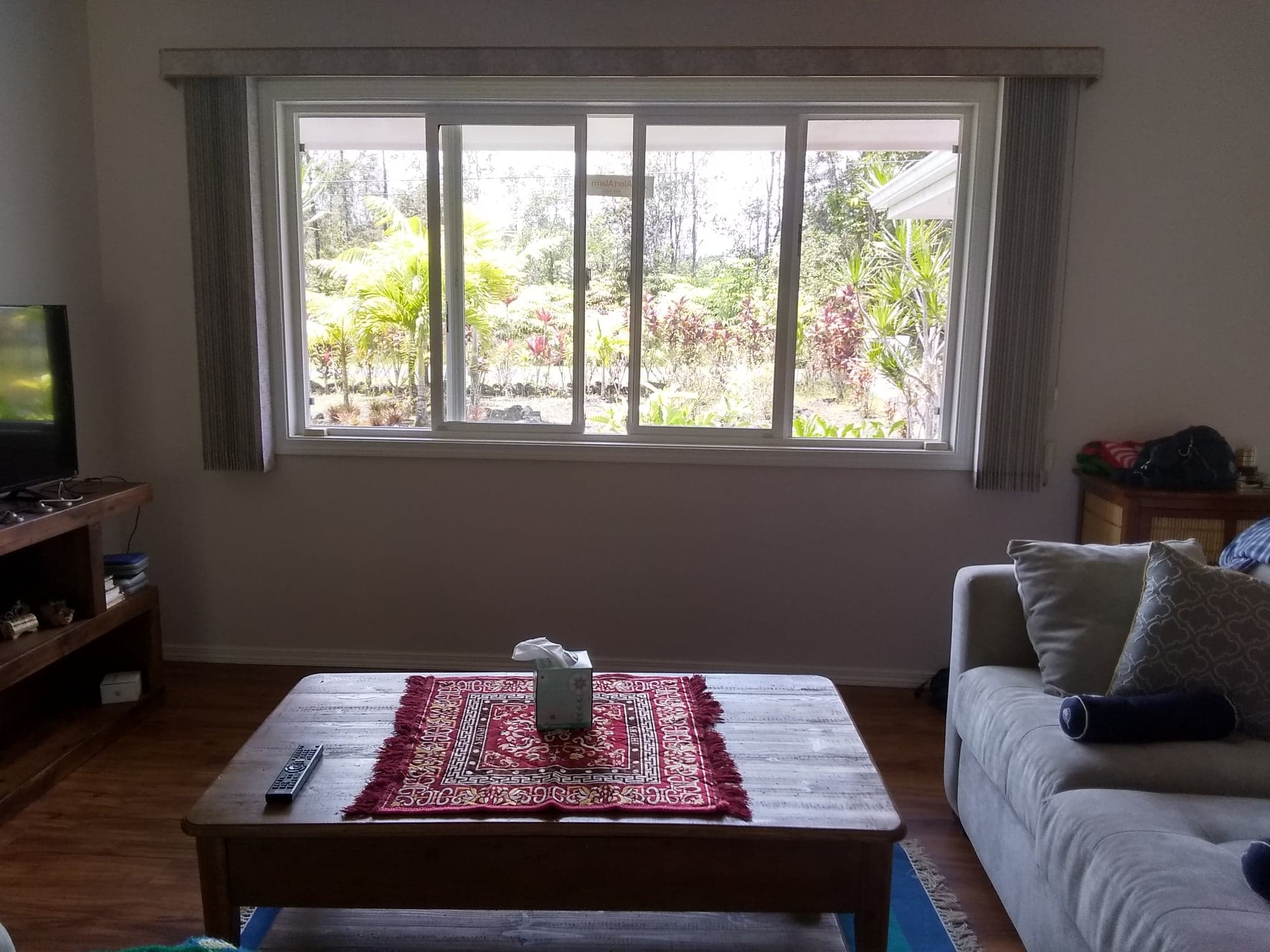 We are just beginning to settle into a life neither of us saw coming but which we welcome with open arms, minds and hearts. As so many people have said, this is the fantasy. We are  not alone in wanting this, but we are on the short list of people who find a way to make it happen.

A quick background on me, I moved from the States to Japan in 1986 via a stint in Europe during the dying-ember days of the bubble economy. A few weeks later, Rochi and I happened upon each other. Before you could say fraternization, we were living together and then zip-a-dee-doo-dah, we were married.

In February of this year, we took the first vacation we’d taken together in years, maybe ten, neither of us can remember. We settled on Hawaii.

I had been dreaming of moving to Hawaii since God was a child and had finally gotten Rochi to accept that life in paradise might not be all that bad. So we did research, met with a realtor and became profoundly discouraged. But then a unicorn tripped over a rabbit’s foot as Tinkerbell had tea with a leprechaun who had a selection of horseshoes in his satchel and a four leaf clover tucked behind his ear, which all conspired to sweep us up into a cyclone of serendipity that dropped us at the doorstep of the wondrous world of what can happen when you open yourself up to everything you’ve trained yourself to believe is impossible. 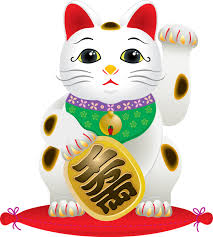 We gave away most of our Tokyo life, packed up what was left, stuffed the cats into our pockets and tumbled onto a plane bound for Hawaii. Today marks the one week anniversary of our life on the Big Island. Our eyes are both wide open and squeezed shut. We know that paradise comes with glitches; we know that those glitches remind us not to take for granted the enormous luck we have found. We know that today is what matters. Yesterday is lining someone’s parakeet cage; tomorrow is a gift waiting to be opened. Whatever health/immigration/employment issues decide to arise will be dealt with.

For now, we celebrate with blueberry pancakes.

To new and old readers alike, I welcome you aboard. Rest gently in your seat and enjoy the views. I don’t yet know where this train is bound, but the journey promises to be a fun one.