Eight years ago today, April 19, 2021, I took my last puff on a cigarette. That’s eight full years, or ninety-six months or two thousand nine hundred and twenty days, give or take a leap year or two, where I have not taken even a single puff.

Over those eight years, my life has turned upside down and inside out.

I have seen my own weakness and done–or not done–things I am not proud of, dusty spiderwebs in the corners of the attic of my heart and mind.

I have felt pain both physical and mental that might have eaten holes in Superman’s cape.

I have felt happiness so overwhelming that the flitting butterflies in my stomach put on boxing gloves and tried to knock each other silly.

And I have found depths of strength and resilience inside myself that had been lost in the dead letter office of my soul for decades.

Throughout all of those joys and challenges, there is one thing I have know and have never doubted: smoking would not have made any of it easier. Even though the Nicotine Monster still raises his ugly head from time to time, he no longer has any power over me.

This, gentle reader, is a very good thing to know. 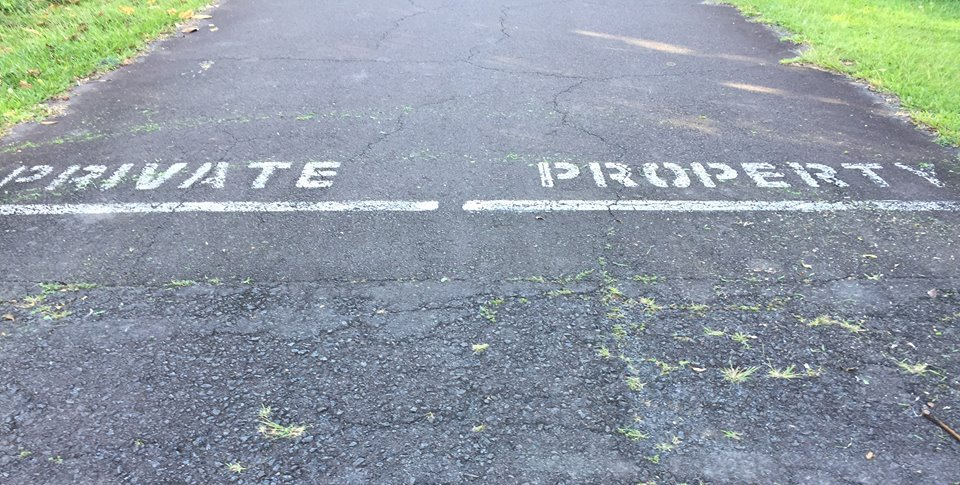 This dearth of bodies in itself would be pretty marvelous, but imagine coming from years and years of life in Tokyo. Sure, there are pools, plenty of them, but they are never more than three feet deep and there are plenty of hot, sweaty people to fill them. And the rules. Ah, there are oh-so-many rules. You can gain entry to a public pool for a mere $3 but:

-Two hour limit and everyone must get out after an hour to rest
-No food or drinks, not even water
-No jewelry or hair clips
-No make-up or sunscreen
-No running, diving or pool toys
-No more laughing, no more fun, Quaker meeting has begun

The staff are vigilant about enforcing the rules–in my head, the guys are wearing only tiny Speedos and paste-on Hitler mustaches. In effect, there is no swimming since there’s very little water between the bodies anyway. My impression: people soup.

So today, there were a few people lounging by the Honu Street pool but I had the water to myself for a few delightful minutes, a degree of self-indulgence I hadn’t felt since last month’s hot fudge sundae, but coupled with the joyous freedom of movement that only water affords and there were no volcanic rocks to step on and not a calorie to be gained.

Of course, it couldn’t last.

It would be foolish to seek perfection in paradise. Anyone who thinks they will find it here is kidding themselves. The only perfection lies in how we perceive the world and how we handle the ways it tries to influence us. While yoga and drumming and costuming (more about that later) are challenging but incredibly fulfilling, we are discovering that our only neighbors are raving lunatics. I had been warned that this is lower Puna and there are problems with drugs and vagrancy, but I was not expecting threats and obscene childishness from next door. It is a heartbreak.

So I will continue to pursue my inner Om, keep my feet on the ground and above all, stay rooted in calm. Short of torching their house, there is little we can do beyond not letting them ruin our lives.

However, there is a favor I would ask of you, gentle reader. If I age, say, 10 or 15 years and then dye my hair purple, develop a double D bust and park myself by the pool wearing a neon green string bikini with fringe, then light a cigarette (!!!), please slap me. Slap me hard.